Security To Be Stepped Up During Aug 20 Celebrations In Budapest 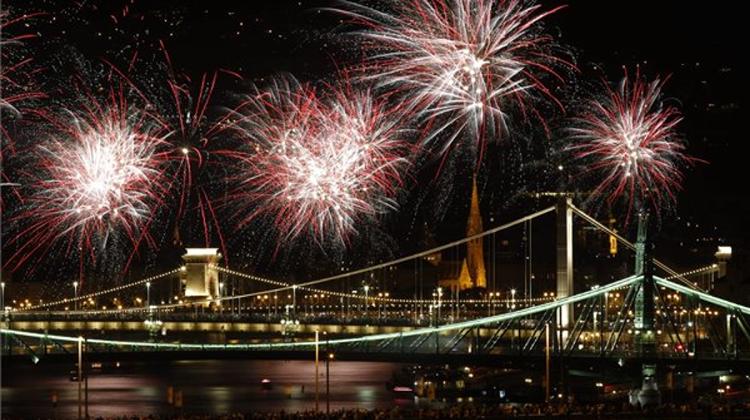 Hungary’s August 20 national holiday will be “all about security” with much greater police presence on the streets than ever before, a defence ministry official said.

People should therefore not take these increased security measures as restrictions of their personal freedoms, he added. Vargha said there was no need to raise the terror alert level but underlined the need to be cautious during the celebrations.

Police presence will be increased both at commemoration venues and along the routes leading to the various events, he added.