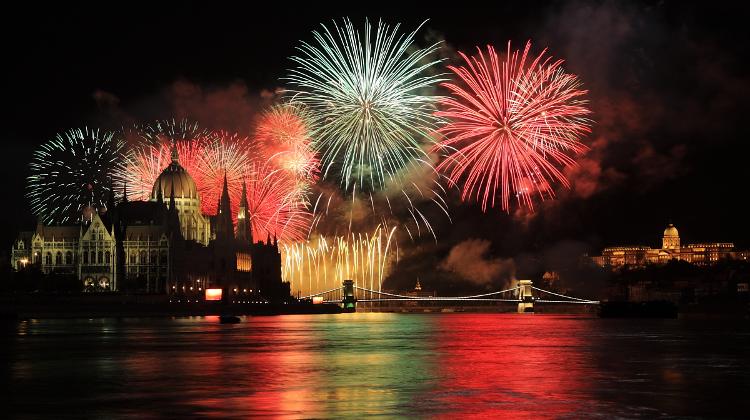 August 20th is Hungary's National Day commemorating King Stephen, the first king of the Hungarian sand the founder of the Hungarian state. He led in the Catholicism with the protection of Rome. He was canonised and became St. Stephen on 20th August 1083. On this day the whole country celebrates with concerts, Holy Mass and fireworks.

in the Buda Castle

10:00-21:00 Festival of Folk Arts
14:30 Procession from the St. George Square and Ecumenical bread-blessing at the St. Stephen statue.

at the Adam Clark Square

10:00 Programs for children with the Buborék ensemble

19:00 Anna and the Barbies concert

20:00 Messaging with the Petőfi Radio

at the St. Stephen's Basilica

at the Danube (between the Chain Bridge and Liberty Bridge)

Don't hesitate to join any of the programs above and get closer to this nation. Explore the city, along with Hungarian gastronomy and be amazed at the breathtaking fireworks at the end of the day.