Advent In Hungary – Then & Now 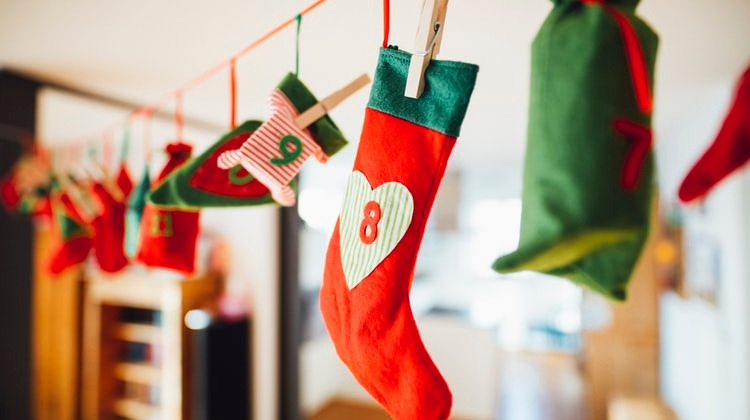 Advent in Hungary is the period before Christmas, the four week long preparation for the holidays, the start of the ecclesiastical year. This year it began on 27 November, and goes on until Christmas Day.

No loud merriments were held in the Advent period, but as every holiday, Advent has its own customs and superstitions. Worthy of mention are the various kinds of love magic. For example, if a girl who is about to marry tears out three pieces from the bell’s rope and put them into her hair, she can count on that she would be proposed to during the carnival time.

The “Holy family searches for accommodation” ritual is repeated for 9 days before the Christmas holidays. For the compliment of the Holy family, nine families join together to give accommodation and prey to the picture of the holy family starting from December 15. 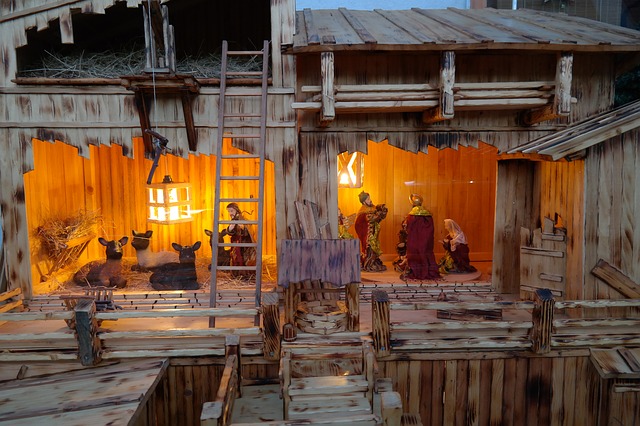 The matins is another Hungarian tradition, which contsists of a daily mass every dawn from the first Sunday of Advent to the first day of Christmas. This mass is called angelic or golden mass.

According to belief, witches were wandering around before the mass, so the hutches and barns had to be closed before the tolling. During Advent people also used to bury money, in the belief that the money will be cleansed this way.

The first Advent wreath was made by a pastor from Hamburg in the 1800s. He hung the candle-ornamented halo from the ceiling.

Nowadays the Advent wreath is circle shaped, mainly made from pine branches and decorated by four candles. In Catholic homes the candles are usually purple, except for the one for the third Sunday, which is pink. 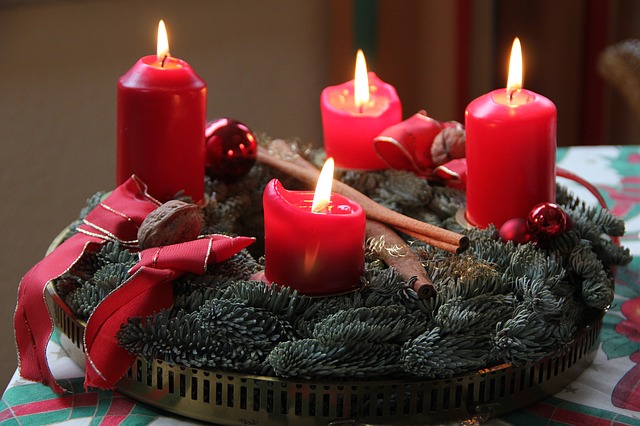 The custom of using the Advent calendar formed around 1900. It was started by a German mother whose little son, Gerhard, was impatient about the long awaited usual Christmas presents.

The mother devised an interesting and unique game for her son. She split up a piece of hard paper into 24 parts, pinned a little piece of chocolate onto each of them, and and let the little boy eat one chocolate every day.

This custom is well known and alive these days too: kids still have one small chocolate or candy from the 24-piece Advent calendar in the days leading up to Christmas Day. 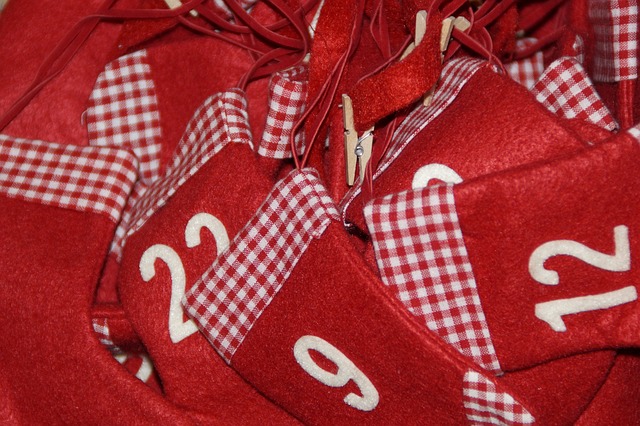 During Advent, almost every day has its own custom or tradition. The most widely observed traditions are those dedicated to Andrew (November 30), Barbara (December 4), Michael (December 6), Lucy (December 13) and Thomas (December 21).