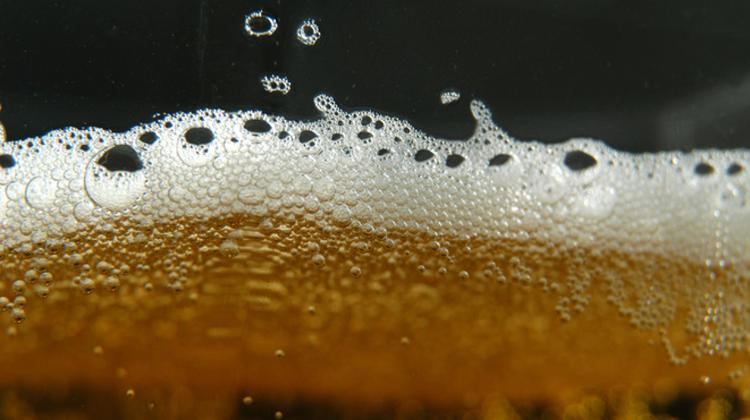 The paper said it was due to secondquarter growth that sales in January- September 2016 were up 1.6% from a year earlier because consumption in the third quarter failed to exceed its level in the same period of 2015.

Head of the association Attila Schillinger noted that taxes on beer account for 42% of the price in Hungary compared to 30-35% in the Czech Republic, Austria and Slovakia.