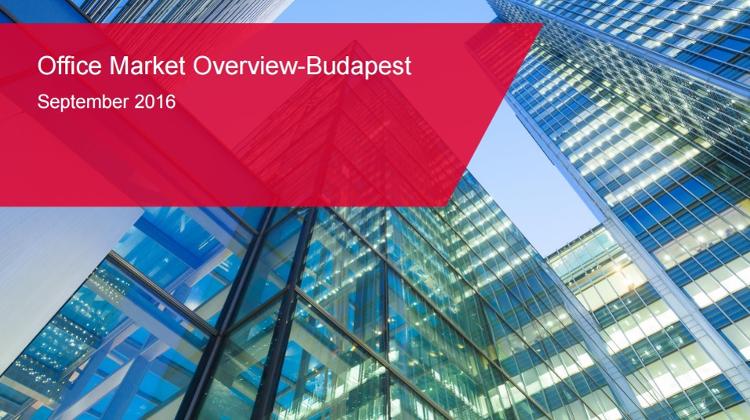 After last year’s record take-up on the Hungarian office market, with several large pre-lease transactions and a reduction in new supply, a robust occupier market has continued this year, motivating developers to break ground on new projects to be completed in two years, Cushman & Wakefield said in a report published.

The total market size has increased to 3.3 million square meters, with two speculative projects having been delivered in the first half of the year: Váci Greens B in the Váci Corridor, and Váci 1 in the central business district (CBD), the report from the real estate services firm notes.

Developers have started to commit to speculative schemes, according to C&W, while overall construction activity grew to 400,000 sqm for delivery in 2016-2018 by the end of September.

The vacancy rate stands at 10.3% over the total office stock in Budapest, one of the lowest levels ever recorded. Net absorption was 65,800 sqm in the first half, which is 18% less than the exceptional first half figure a year before. Net absorption is expected to remain positive this year due to limited speculative developments, C&W forecasts.

Prime rents remained stable in the first half, with the increased possibility of positive rental growth along the Váci Corridor and in the North Buda area. Tenant incentives have continued dropping for the best space. C&W expects the level of incentives to shorten further in the near future.