Opposition, Govt At Odds Over Whether Budapest Terrorist Logistics Hub 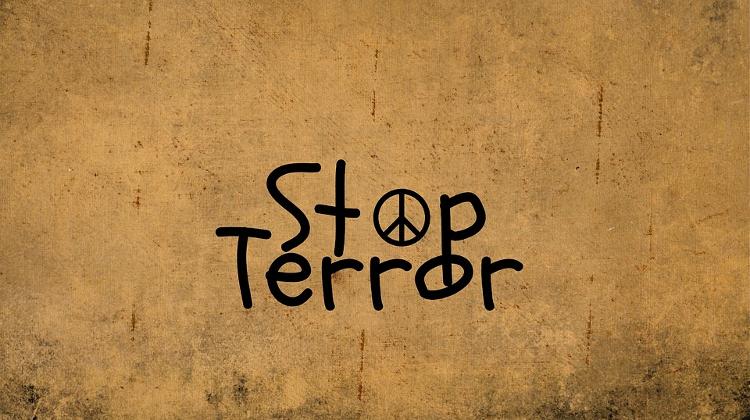 Hungary was used as a transit country by terrorists collaborating in the Brussels and Paris attacks, but they never used any city as a logistics base, the (Socialist) head of Hungarian parliament’s national security committee said after hearing a report from police leaders.

Terrorism suspects and perpetrators of the actual attacks used the migration wave and human smugglers as a way of getting into Europe and Hungary, Zsolt Molnár told the press after a meeting of the committee.

“Terrorists neither carried out recruitment in Hungary, nor did they set up a logistics hub here,” Molnár said. Szilárd Németh, (ruling Fidesz) deputy head of the committee, insisted, however, that it had been revealed that 14 terrorists carried out organised activities in Hungary and used Budapest as a base.

On the subject of the explosion in central Budapest targeting two police officers last week, the committee found that the most likely motive was to attack the police itself.

Németh said that the prosecutor’s office, police and all authorities are doubling down on efforts to identify the bomber and to prevent a similar attack from happening.

He said several scenarios are being assessed and none have been ruled out, but the most likely version is that the police force had been targeted. Molnár said “there is no ideological background of any kind; there is definitely no Islamist basis to the attack.” Bernadett Szél, an LMP delegate of the committee, added that based on details of the investigation, she could confirm that no signs of a jihadist or terrorist connection had emerged in the case.

Hungary’s counter-terrorism centre TEK announced last Friday that based on its findings concerning terrorists who spent time in Hungary last year, there were 14 terrorist suspects who travelled through Hungary in the summer-autumn of 2015.