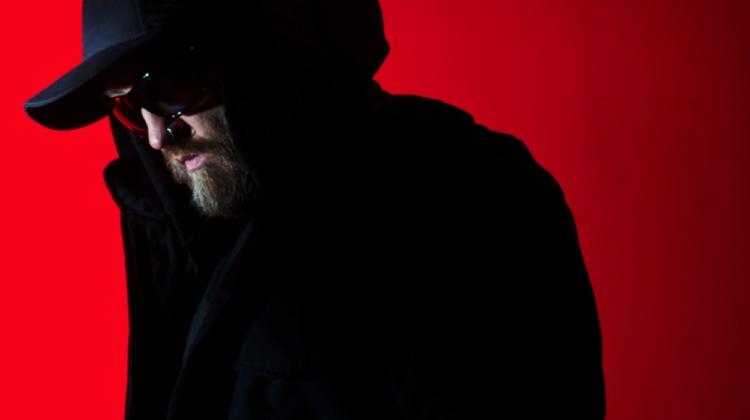 Kevin Martin is a Berlin-based English musician, record producer and journalist, often known under his recording alias The Bug. He moved to London around 1990, and he has been active for over two decades in the genres of dub, jazzcore, industrial hip hop, dancehall, and dubstep.

As a creative response to the currently available technologies, his music articulates the extremes of rhythm in a strong relationship with sound synthesis. Inspired by the past decades' techno-related electronic music, Gábor Lázár extends the boundaries of repetitive music through his spectrally rich and recognizable sound. As innovative as traditional, his music bridges the gap between dance motivated club culture and conceptual practice of computer music.

Heather Leigh furthers the vast unexplored reaches of pedal steel guitar. Her playing is as physical as it is phantom, combining spontaneous compositions with a feel for the full interaction of flesh with hallucinatory power sources. With a rare combination of sensitivity and strength, Leigh’s steel mainlines sanctified slide guitar and deforms it using hypnotic tone-implosions, juggling walls of bleeding amp tone with choral vocal constructs and wrenching single note ascensions.

Jogjakarta’s Senyawa uniquely manage to embody the aural flavours of Javanese music whilst exploring the framework of experimental music practice, pushing the boundaries of both traditions. In doing so their music strikes a perfect balance between their avant-garde influences and cultural heritage to create truly contemporary Indonesian music.

The Lebanese-born producer best known for his grainy, imaginative techno as Morphosis, Rabih Beaini’s genuine musical ability and a range of influences from krautrock to new wave to folk music seep into his inventive, dark, and emotional productions. Increasingly steering clear of the techno realm in order to explore improvisation and new configurations such as with his Upperground Orchestra, Beaini retains an ongoing fascination with sound synthesis.