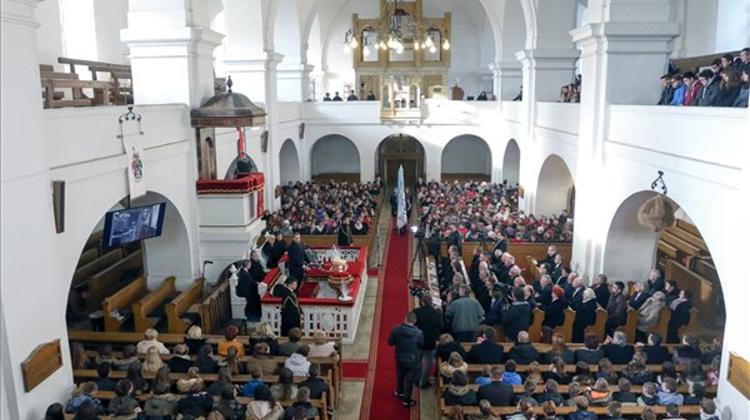 The Hungarian state believes that the most important players of the education system today are churchrun schools, government office chief János Lázár said in Mezőtúr, in south Hungary. Attending the opening of the renovated library of a Reformed Church College in eastern Hungary, Lázár said the government will place an emphasis on supporting church schools.

The government thinks the best a student can be offered is to be “educated as a good Christian and a good Hungarian.

Anything beyond that is debatable and it is doubtful whether it will stand the test of time in the next centuries,” he said. Lázár added that it is important that a child’s life should not be determined by the financial circumstances at his birth but by his or her abilities.