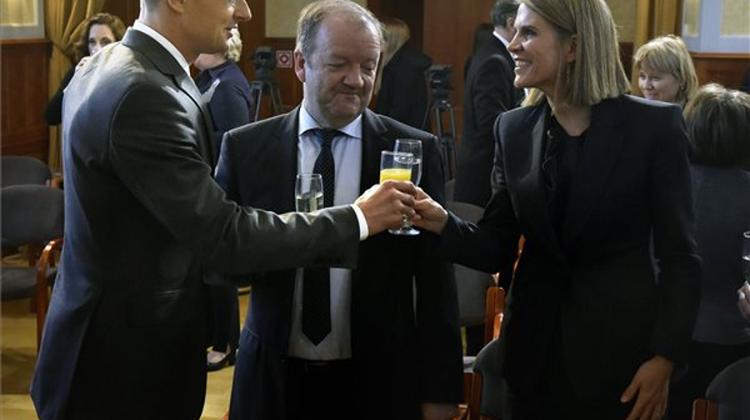 US medical technology company Becton Dickinson is investing 34 billion forints (EUR 110m) to expand its syringe plant in Tatabanya, in north-west Hungary, Péter Szijjártó, the minister of foreign affairs and trade, announced on Wednesday. The government is supporting the investment with an additional 2.7 billion forint grant, he added.

The investment will create 219 jobs that will contribute to high value-added production, according to Szijjártó.
Economic cooperation between Hungary and the US is “a success story which rises above all disputes”.

The US is the second most important investor in Hungary and the country’s number-one export market outside the European Union, he added.

Csaba Vecsernyés, the Director of Becton Dickinson Hungary, said new production lines at the plant would be installed. The investment is in its planning phase and construction work could start within 8-10 months.

The project could be completed within three years, he added.