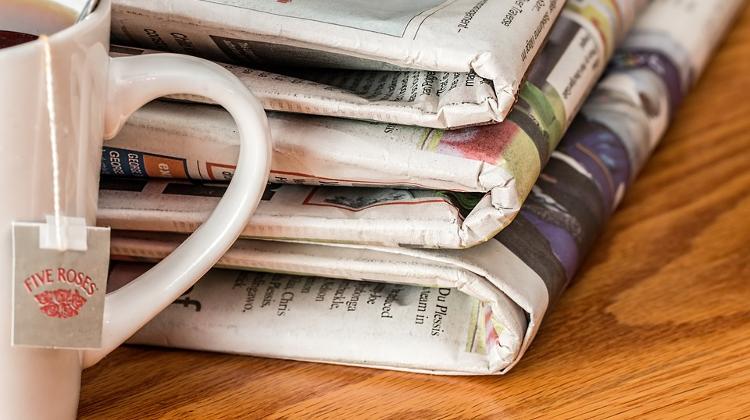 An economist rejects the claims of a recent CSIS report, according to which Russia has been restoring its economic and political leverage in Central and Eastern Europe.

Fears over Russia’s alleged efforts to expand its economic influence over Hungary are highly exaggerated, economist Tamás Torba comments in Magyar Nemzet on the Center for Strategic International Studies’ (CSIS) report “The Kremlim Playbook”, published earlier in October. According to the report, the Russian government wants to increase its economic and political influence in Central and Eastern Europe.

Torba points out that Russia’s “economic footprint” as a part of Hungary’s GDP was 8.6 per cent in 2005, then 13.3 per cent in 2008 while in 2014 it stood at 9.2 per cent. Thus, under the former Socalist-Liberal governments, Russia economic presence in Hungary was higher than it is now.

Torba adds that Russia is far too weak economically to nurture plans of increasing its regional influence through expansive economic measures. In conclusion, Torba nonetheless fears that the the next US administration could take the report at face value, and design its Central and Eastern European foreign policy strategy accordingly.