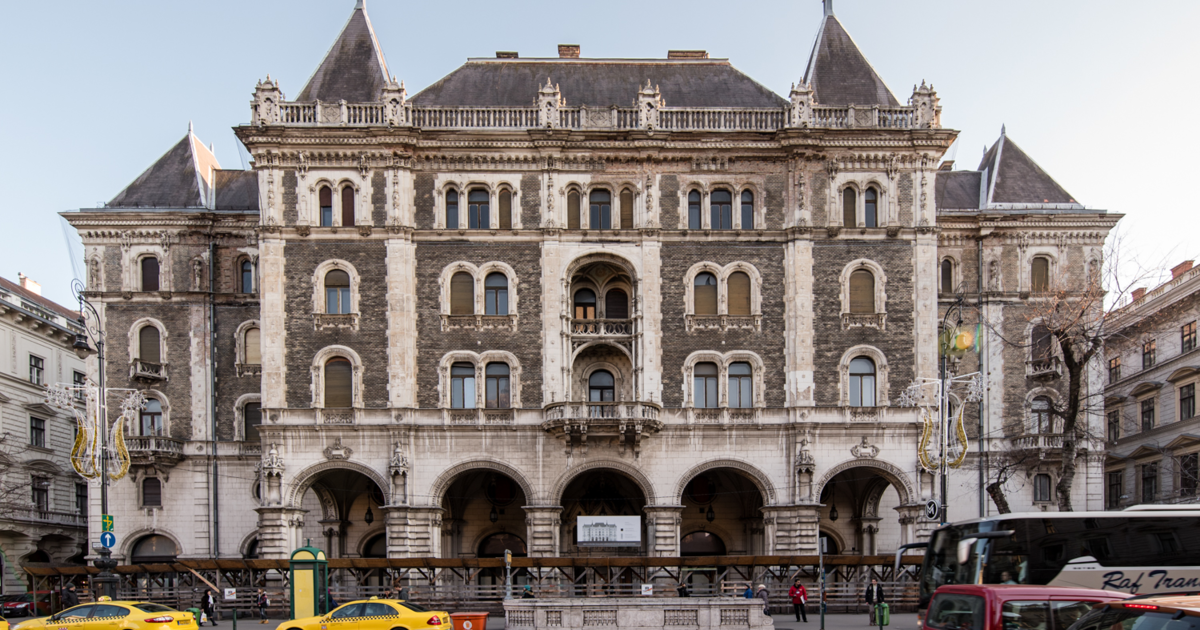 The reconstruction of the former Ballet Institute on 25 Andrássy út in the Sixth District has commenced with the demolition of structures in its courtyard that were not part of the original construction, Magyar Idõk has learnt.

The building was erected across the street from the Opera in 1886. It is also called the Drechsler Palace because of the Drechsler café that was once established there.

The local government privatised the building in 1997, selling it for Ft 220 million. In 2015, it was purchased by the Luxembourg company Ballet Properties, which in turn is owned by Qatar Sheikh Jassim Bin Hamad Bin Jassim Bin Jaber Al Thani.

According to original plans a 192-room luxury hotel was to be opened in 2017 but a more realistic date is 2019, the daily adds.