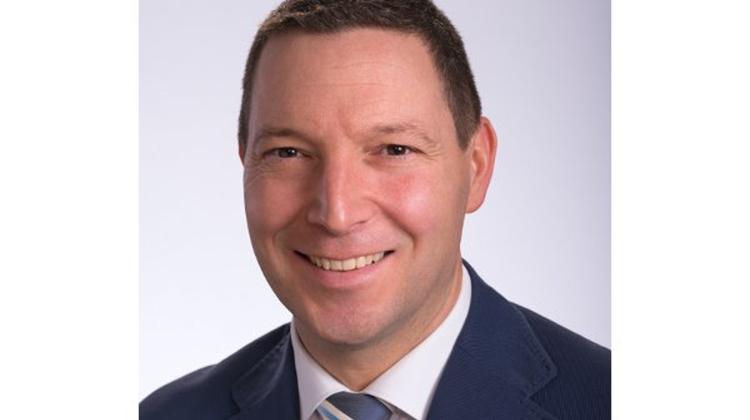 He was responsible for the introduction of the software-based goods and warehouse management systems in the logis-tics centres of SPAR Austria. In 1975 he was appointed the head of the organisation division.

At the age of 26, he was responsible for the IT, business process organisation, technical, investment and logistics departments of SPAR Austria. He worked 11 years in this position and after another leap, at the age of 39, he became the managing director of the Graz region of SPAR Austria, spending 26 years in the same position.

In March 2012 he faced new challenges in Hungary, as the managing di-rector of SPAR Hungary. During his term in office for more than four years, he successfully stabilised the development of the corporation and made operations profitable. From 1 January 2017, Erwin Schmuck will continue to support the dynamic growth of the Hungarian SPAR company as the mem-ber of the Supervisory Board of SPAR Hungary.

Gabriella Heiszler was born in 1975 in Budapest. She studied first at the Corvinus University of Bu-dapest and then at the universities of Passau and St. Gallen. Then in 2005 she also received her post-graduate law degree. From 1992 to 2002 she worked at General Electric as a financial analyst, and then as the financial controller of Worldmark Hungary, where she controlled the financial, economic, HR and administrative tasks of the company.

She joined SPAR in 2006. She started her career at the company as the head of internal controlling, and went on to become the head of controlling in 2009. From 2010 to 2012 she headed the accounting and controlling departments until she was appointed manager.

On 1 April 2015 she was appointed the managing director of SPAR Hungary. In this position Gabriella Heiszler was responsible for the activities of the financial, accounting, controlling, legal, IT and organisation departments. From 1 January 2017 she is also going to oversee the work of the human resources, expansion, technical, logistics, purchasing, marketing, communication, quality and environment management, personnel development and internal controlling departments, as well as the Regnum Meat Processing Plant and Training Centre.

Zsolt Szalay was born in Orosháza in 1971. He studied first at the Corvinus University of Budapest and then at the Robert Schuman University of Strasbourg and the University of St. Gallen. He then first went to Zürich for a six-month professional traineeship at Mercedes-Benz, and became the product manager of L’Oréal Hungary.

He also worked at Porsche Hungária and Michelin Europe - as a market-ing manager at the former and head of marketing of the latter. He joined MOL in 2002, where he had job positions linked to retail trade since 2006. He first worked as the managing director of MOL Romania for almost four years in Bucharest, and then acted as the head of the local subsidiary in Italy.

He returned to Hungary after eight years of absence, in 2013. He joined the SPAR team in November 2014 and has been appointed the head of sales responsible for INTERSPAR hypermarkets on 9 March 2015.

From 1 January 2017 he is going to be managing director responsible for sales, overseeing the areas of INTERSPAR hypermarket sales, SPAR supermarket sales, Franchise sales and online sales (introduction currently in progress).