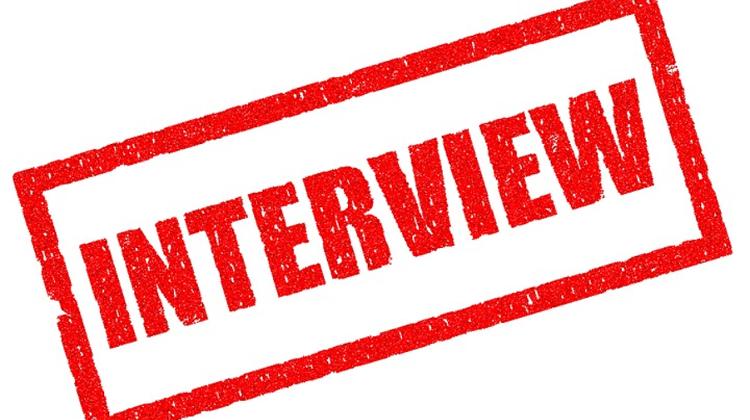 A commentator at Magyar Nemzet views the unprecedented prank as the result of what he calls the government’s efforts to force the media into submission. A left-wing columnist finds it unethical that someone at a local daily adulterated PM Orbán’s Christmas interview.

On Saturday, Fejér Megyei Hírlap, one of the local papers published by the Mediaworks company which was recently purchased by pro-government investors (see BudaPost through October 10) carried a lengthy Christmas interview with PM Orbán – but with fake sentences added. Among others, those sentences alleged that Mr Orbán and his government did not care for the opinion of the people and used groundless corruption accusations to promote their political interests. Fejér Megyei Hírlap apologized, and said that hackers had broken into the editorial computer network.

In Magyar Nemzet, Csaba Lukács suspects that the distortion of the interview is an expression of the discontent with the state of the media and press freedom by a desperate employee at Fejér Megyei Hírlap. The columnist accuses the government of trying to fully dominate the Hungarian media and stifle critical sources. He compares current government practices to those of the Communist era, when such strategies failed, as Hungarians could read between the lines and laughed at the government’s propaganda.

Népszava’s Péter Szánthó finds the trolling of PM Orbán’s interview unethical, although understandable. The left-wing columnist speculates that an angry staff member of the Fejér Megyei Hírlap, possibly already sacked before Christmas, wanted to take a revenge on the daily or protest against its takeover by a pro-government media company. Such stunts, however, are unlikely to harm PM Orbán’s image, Szánthó concludes.