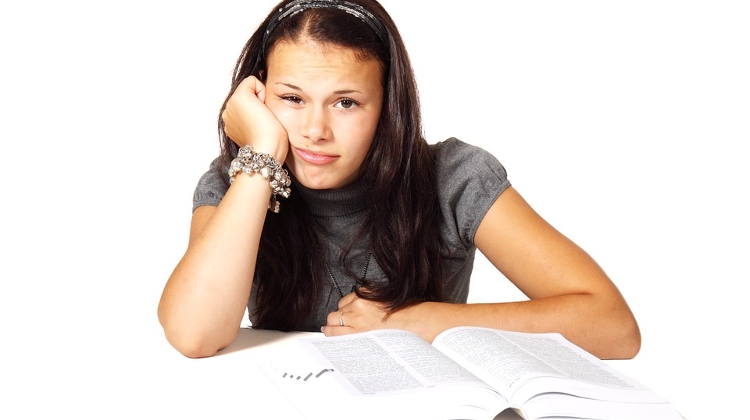 A left-wing commentator accuses the government of purposefully impairing public education in Hungary in order to ‘produce obedient citizens’, while his right-wing counterpart thinks that politicising the debate on education makes proper discussion difficult.

Hungarian students underperformed in last year’s international PISA (Programme for International Student Assessment) tests in science and reading, compared to the previous year.   The mathematics scores were the same as in 2014. The PISA tests survey 15 year old students.

State Secretary László Palkovics said one reason may be that more and more high schools introduced a so-called ‘zero year’ for 14 old students, during which they devote most of their time to learning languages.

He also mentioned  that another international survey, TIMSS (Trends in International Mathematics and Science Study) showed progress among Hungarians between 9 and 14 years of age. János Lázár, the Minister in charge of the Prime Minister’s Office said the Ministry of Human Resources will convene a conference to evaluate the PISA scores.

In Népszava, Dániel Juhász believes that as a result of the reforms introduced by the right-wing government over the past years, less and less Hungarians will have the competences which are required in international competition. He accuses the government of deliberately harming Hungary’s system of public education in order to produce obedient adults.

As a side-effect, he continues, those graduating from Hungarian schools will not be needed in the West and thus the government will manage to keep them in Hungary, thereby ending the exodus of young people. In a poke at a recent remark by Mr Lázár (who said the greatest achievement which can be expected from public education is to educate good Christians and good Hungarians), Juhász bitterly concludes ‘never mind as long as they are good Christians and good Hungarians’.

In Magyar Idők, Ottó Gajdics believes that one has to be insane to accuse the government of deliberately destroying the system of public education. He also cautions, however, against believing that ‘all is fine’ in Hungarian schools.

He believes that teachers should be much better paid, which would encourage talented students to enrol in teachers’ training colleges, which nowadays are filled with young people who have no chance to be admitted to more  popular or fashionable courses.