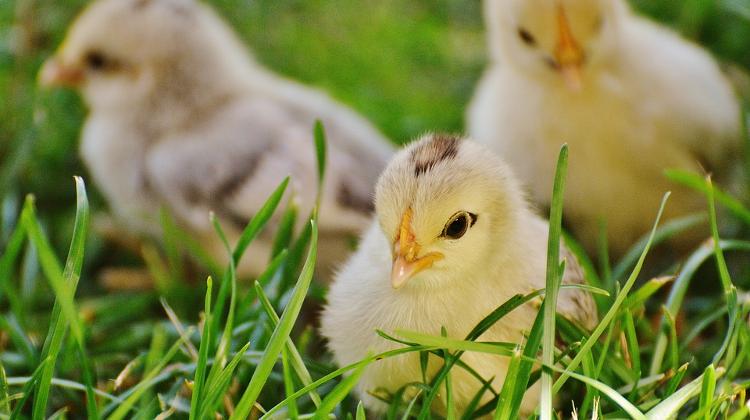 As many as 8,700 chickens were killed in a fire that engulfed a building at a poultry farm at Orosháza, in south-eastern Hungary, a local disaster management spokeswoman said.

The cause of the fire that broke out in the 80sqm facility has not yet been established, Ilona Baráth, of the Békés county authority told MTI.

Firefighters and a disaster management unit rushed to the scene and prevented the fire from spreading to other buildings, she said.

Poultry in other buildings at the farm are safe, she added. Orosháza is known for its poultry processing industry dating from 1880.