Most Hungarians Expect Having To Work In Retirement 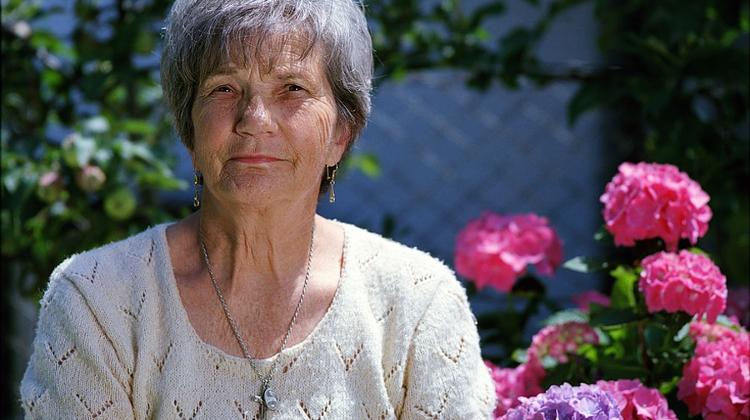 Fully 69% of Hungarians surveyed by K&H Bank said they expected to work after they retire. The report noted that the ratio had increased from 61% last year. K&H Bank’s Péter Kuruc told a press conference that nearly 80% of respondents said they expected a worse or even far worse standard of living when they retired and only 22% had pension savings of their own.