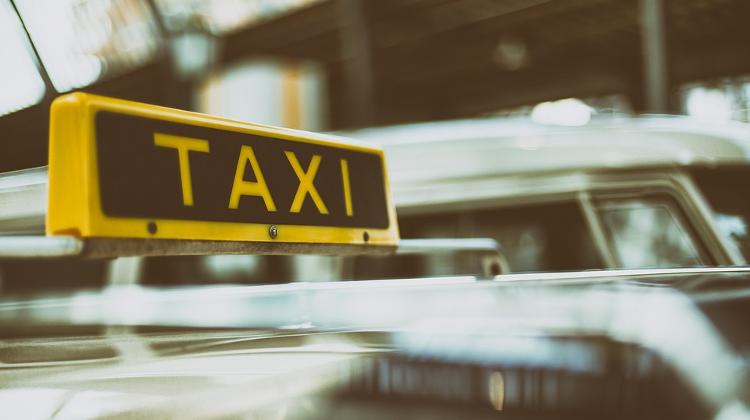 The Economy Ministry has denied Wednesday’s reports that it would ban all conventional taxis in favour of electric cars by 2023.

Website Napi had quoted Budapest deputy mayor Balázs Szeneczey as saying that licenses would be granted solely to electric vehicles from 2020.

In response, the ministry said the replacement of the taxi fleet in such a short period is not realistic.

The agreement with Budapest city council on promoting electromobility does not include bans of any sort, the ministry added.

State subsidies for zero-emission cars and vans were raised by Ft 3 billion to Ft 5 billion this year, which is enough to buy 3,400 new e-vehicles, the ministry said, adding that taxi drivers can also obtain these subsidies.