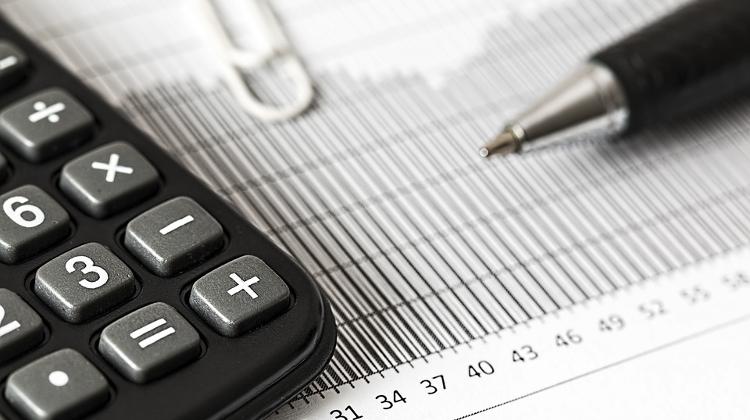 Hungary’s real-term GDP growth is expected to be 3.5 percent this year, the European Commission said in its 2017 winter economic forecast released on Monday, in an upward revision from the 2.6 percent growth predicted in its earlier autumn forecast in November.

The EC put Hungary’s 2016 GDP growth to 1.9 percent, compared to the 2.1 percent growth it predicted in the autumn, but said economic growth could reach 3.2 percent in 2018, which is higher than the previously expected 2.8 percent.

The predictions compare to an updated government forecast, published in December, which put 2016 GDP growth to 2.1 percent and forecast it to pick up to 4.1 percent this year and to 4.3 percent in 2018.

Real GDP growth temporarily declined in 2016, mainly due to a 12.7 percent drop in investment in the first three quarters of the year which was associated with the changeover to a new planning period for EU investment funding, the EC said. The government’s agreement with the private sector on wage rises and a cut of payroll taxes is expected to have a positive effect on growth as higher wages boost consumption and lower taxes boost investment.

At the same time, the rise in the minimum wage may also drive firms to substitute labour with capital. Household consumption is forecast to continue growing, driven by improved consumer confidence, an upturn in bank lending to households and continuing positive labour market trends.

The unemployment rate is estimated to have fallen to 5.2 percent in 2016, and is projected to decrease further to 4.8 percent this year and to 4.5 percent next year. Nominal gross wages are forecast to grow by around 8 percent per year over the forecast horizon.

“As the further expansion of labour shortages has already started to limit production, mainly in industry, construction and services, wage pressures are expected to become more prominent.” Inflation measured by the harmonised index of consumer prices (HICP) averaged 0.4 percent in 2016, but it could rise to 2.2 percent in 2017 and to 3.1 percent, slightly over the central bank’s 3 percent target next year.

The 2016 budget deficit is expected to have reached 1.8 percent of GDP, helped by strong tax dynamics and temporary revenues, even though planned one-off receipts from land sales were partly shifted to 2017.

The headline deficit is forecast to rise to 2.4 percent of GDP in 2017 with more co-financing for EU-funded projects, expenditure increasing measures and tax cuts. This will be partly offset by dropping social transfer payments and interest spending and by one-off revenues.

The deficit is seen to rise to 2.5 percent on a no-policy-change assumption in 2018. With a widening positive output gap, the structural budget deficit will deteriorate significantly, the EC projects, from an estimated 2.2 percent of GDP in 2016 to 3.4 percent in 2017 and to 3.6 percent in 2018.

The fall in debt is helped by the higher nominal GDP growth rate forecast, although lags in the cash payment of EU funds are expected to result in an adverse cash-flow adjustment effect, according to the EC.