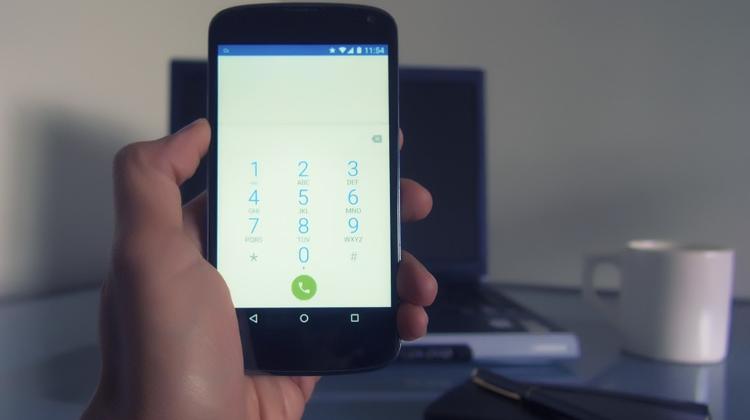 Hungary’s mobile telecommunications market can still grow, the chief executive of the country’s biggest telephone company said in Monday’s issue of business daily Világgazdaság. “Growth does not have to come at the expense of [a competitor], the whole market may expand,” Magyar Telekom CEO Christopher Mattheisen told the paper when asked about room for expansion on a market with 11 million mobile subscriptions among 10 million Hungarians.

“Mobile penetration didn’t stop at 100 percent on other markets either. It isn’t uncommon for penetration to reach as high as 140-150 percent,” he added.

Mattheisen acknowledged that broadcasting company Digi’s recent entry into the mobile market would “boost competition”, but noted that when Vodafone entered the market in 1999, penetration also grew.

“It’s always interesting when a new player enters the market, so I think we’re looking at an exciting year. But what doesn’t change is that the kind of integration [Magyar] Telekom offers is something none of our competitors, including the latest, can produce,” he said.