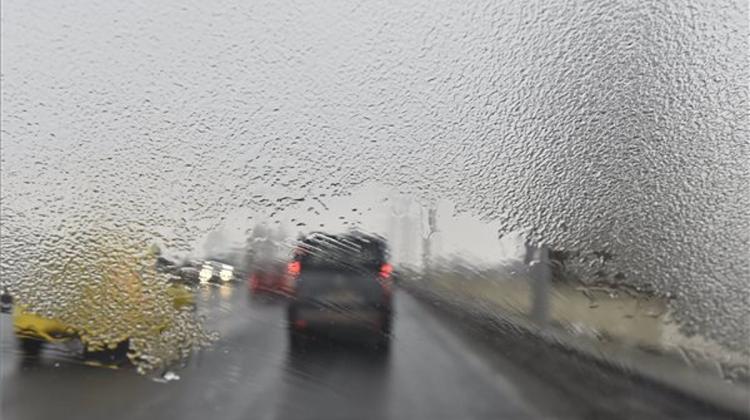 The national weather service issued the highest level of sleet alert for Budapest and several areas in southern, western, and central Hungary. The national police and the disaster management authority called on drivers, cyclists and pedestrians to be careful on the icy roads and pavements.

Drivers are advised to keep a longer distance from the car in front and to drive more slowly.

A spokesman for the national ambulance service said that on Tuesday they had 15-20 percent more patients to help than on a regular day, due to an increased number of injuries to people falling on slippery ground.

Cloudy with sleet in most places.

Snow in the northern mountain area and rain in some southern parts.