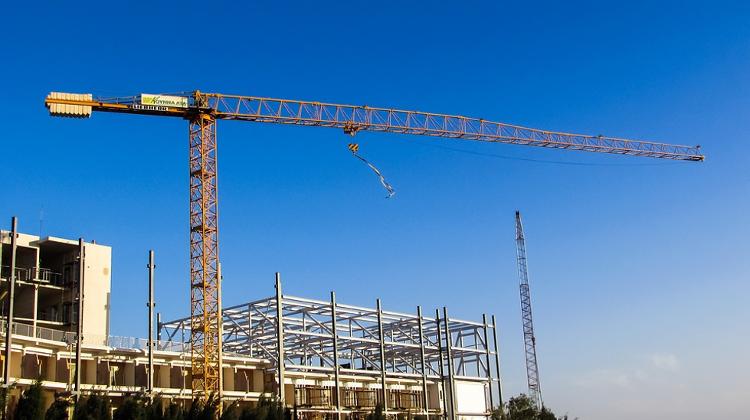 Hungary’s construction sector output climbed an annual 18.5% in January after falling for twelve months in a row, data released by the Central Statistical Office (KSH) show. Building construction output was up by 32.8% while civil engineering output fell by 3.0%.

The big January increase in the sector was supported by improved absorption of European Union funding as well as the government’s CSOK home subsidy scheme for families with children, economy minister Mihály Varga said on public news channel M1 after the release of the data.

He added that the figures suggested a “good year” ahead, and the sector’s output could contribute to a GDP growth of over 4% in 2017. Varga noted that the number of home construction permits issued last year exceeded 31,000, and said that that number was expected to further increase this year.

The government’s aim is to help increase the ratio of home construction within the sector to above 10-12%. ING Bank chief analyst Péter Virovácz noted that the marked January rise had come on a low base, but said a 20% annual increase in the sector could add a full percentage point to GDP growth.