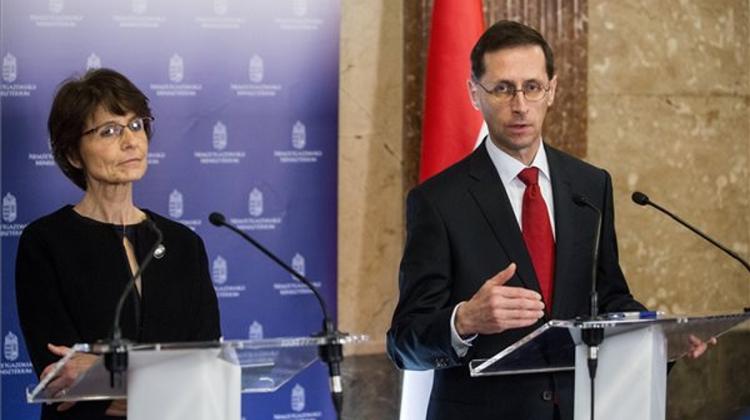 Short-term fixes for boosting Hungary’s competitiveness will focus on areas such as tax administration, a review of building permits and protecting small property owners, Mihály Varga, the economy minister, told a press conference after the inaugural meeting of the National Competitiveness Council.

Other areas the council has identified for legislation within the next six months include company registration as well as energy supply guarantees, he said. Fiscal and monetary policy has undergone drastic changes over the past few years, the minister said.

Whereas the economy has started to grow and there is greater fiscal stability, competitiveness has failed to keep pace, Varga said, adding that Hungary is a regional laggard in the latter respect. Education reforms should make training more targeted and competitive, he said, adding that the council made proposals on adjustments to the labour market. It also tackled “sensitive topics” such as transparency and the fostered work programme, he noted.

Varga said the government planned changes in tax administration, such as the introduction of e-bills, to boost competitiveness. Currently Hungarian companies face a more onerous administrative burden compared with their Slovak, Polish and Czech peers, he said.

Varga noted that the council had been established at his own initiative with the purpose of inviting experts in the areas of education, science and business to take part in its work in preparing the ground for policies that aim to boost the country’s competitiveness.