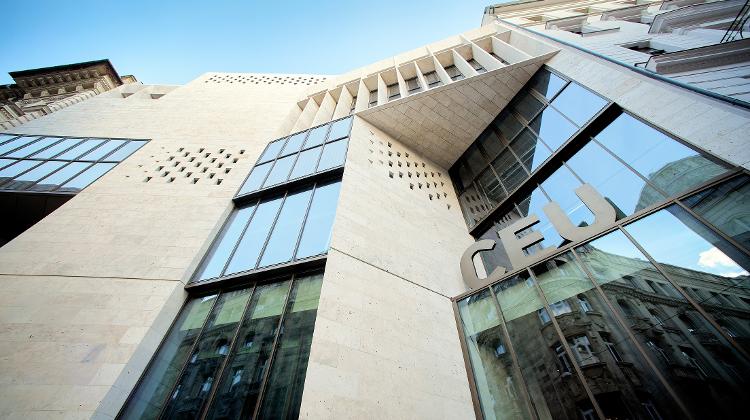 Budapest’s District 13 has seen a boost in investor sentiment lately, as more than 120,000 square meters of new office space are currently being developed while several projects are waiting to be launched, Ferenc Furulyás, CEO of real estate services firm JLL Hungary, said last week at an event focusing on the Váci Corridor area of the capital.

Furulyás noted that the real estate market crisis unfolding from 2008 had made the potential of Váci Corridor questionable; however, progress in the past few months has shown that the market is reviving.

Váci Corridor is currently Budapest’s “biggest and most popular” market, JLL claims, comprising more than one quarter of the total office building market in the capital, offering a total of 915,000 square meters of modern office space.

In the past five years, 45% of opened office buildings were realized along the Váci Corridor, representing more than 160,000 sqm, noted Rita Tuza, head of research and consultancy at JLL Hungary.

Activity is expected to keep picking up with the completion of projects such as Promenade Gardens, Agora Budapest, GTC White House, Balance Building & Loft, Advance Tower, and the second phase of the Átrium Park office building in the near future.

The area has seen tenant contracts signed for almost 600,000 sqm of space in the past five years, while in 2016 every third square meter rented was located on the Váci Corridor, JLL noted.