Trade Association: Prices Could Rise Due To Planned Legislation 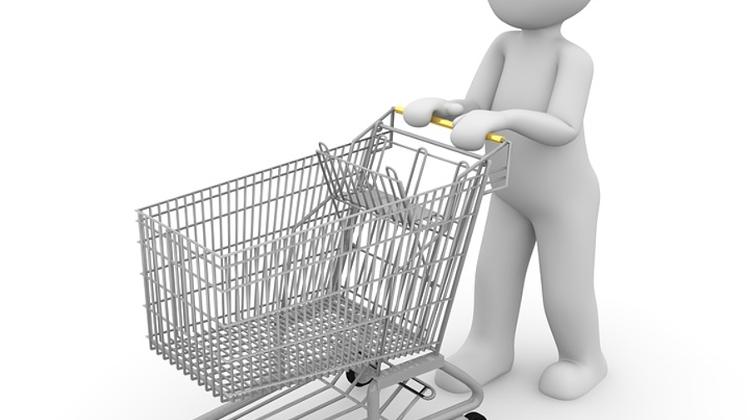 The government’s new legislation proposal regarding trade will hold back development and could result in rising retail prices for certain products, the Hungarian Trade Association (OKSZ) said. Professional organisations were not consulted during the preparation of the proposal which obstructs the implementation of modern organisational methods and infringes upon the rights of consumers and the interests of employees, the statement said.

At a regular press briefing last Thursday, government office chief János Lázár said the government is considering a package of legislation on trade, including the introduction of an “environmental fee” for large food chain stores offering home delivery and maintaining extended parking areas as well as defining the number of sales personnel in proportion to the size of sales areas.

The latter is common practice in several EU states, Lázár added. The government is also looking into re-regulating the conditions of weekend shifts, he said. In response, OKSZ stated that tightening regulations on Sunday work schedules would result in a competition disadvantage mainly for small stores, already hit hard by the increased minimum wage.

The government said it expects 20 billion forints (EUR 64,65m) in tax revenue from the environmental fee for large parking lots, which according to OKSZ would be a serious blow to the store chains.

Home delivery, cited by the government as one of the reasons for the fee, is actually environmental friendly because it delivers several households’ purchases in one vehicle, the statement said. In addition, food store chains already struggle from a lack of work force, and a size-based quota is going to put them in an impossible situation, OKSZ said.