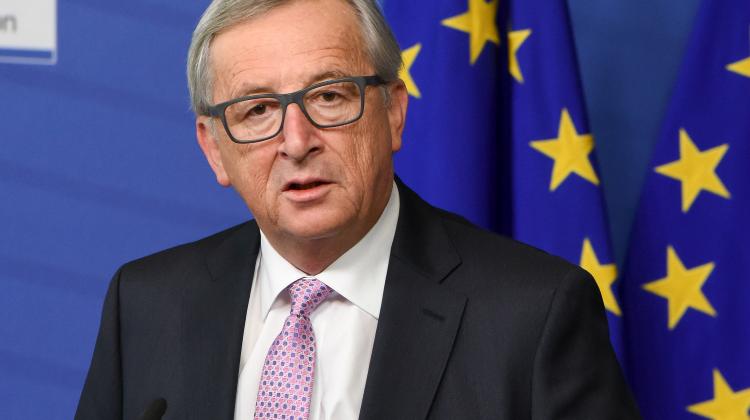 Jean-Claude Juncker, president of the European Commission (EC), and American financier George Soros are to meet next Thursday to discuss the recent amendments to the higher education act, EC spokeswoman Mina Andreeva said on Friday.

On Wednesday, the European Parliament is to hold a plenary debate on the “situation in Hungary”, with EC’s first vice-president Frans Timmermans in attendance, she said. The Commission is going to take a position on the Hungarian government’s “Stop Brussels!” campaign by early May, she said.

Chief EC Spokesman Margaritis Schinas said earlier this week that Timmermans would also meet with Soros to discuss the Hungarian legislation which affects the Central European University, founded by the financier.