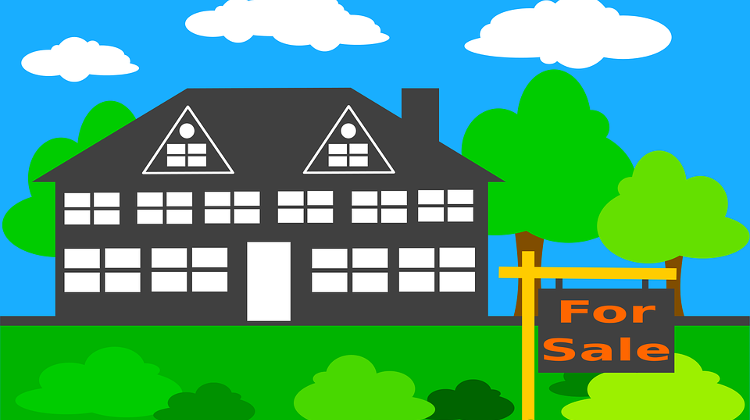 International housing organization Habitat for Humanity urged the government in a recent campaign to take legislative measures to create a transparent and sustainable housing scheme amid an ever-growing housing crisis in Hungary. The current unregulated conditions are disadvantageous for both the tenants and the property owners, states the communique published by Habitat for Humanity Hungary.

The campaign includes “black apartments,”- public installations that are intended to raise awareness of the ongoing crisis – and an online petition calling for the implementation of the three most necessary measures to tackle it.

According to Habitat for Humanity, the lack of transparent and comprehensive rental regulations puts tenants in extremely vulnerable positions since rent rates and terms and conditions are determined solely by agreements between tenants and owners. The current rough-and-ready housing policy also discourages property owners from offering long-term rental, since there is no means of legal remedy in case of a dispute apart from the lengthy and expensive judicial proceeding that could take years to settle, Habitat says.

According to Habitat’s own survey and data from the Hungarian Central Statistical Office (KSH), rents increased by 87 percent nationwide and doubled in the inner districts of Budapest over the last 5 years, while incomes have only increased by 22 percent.

According to a 2015 KSH survey, about 840,000 thousand people spend more than 40 percent of their income on rents. The groups most affected by the crisis are low-income families, college students and rural workers who struggle to find housing near their workplace.

The Hungarian branch of the international NGO drew up an action plan that calls for regulation on real-estate rental, tax cuts for property owners who lend their real estates under market prices, and the creation of non-profit property management as an alternative for council housing, which provides housing for the most vulnerable groups that struggle to find housing from the market.

According to Habitat, the current housing crisis is caused by changing demographics, the appearance of a so-called real-estate sharing economy, exemplified by websites like airbnb.com, the growing rate of foreign real-estate investment in the inner cities, and the steadily decreasing quantity of council housing. Taxes on income from property lending also contributes to the high rent prices.

According to KSH’s 2016 report, nearly 90 percent of Hungarian housing is inhabited by the owners of the properties, which, with the small number of council housing, leaves a very narrow market for potential tenants.

The number of state and council-owned real-estate has been decreasing since the privatization of council housing in the 1990s. Housing policies implemented since then did not include rent aid but encouraged property ownership instead and were aimed at almost exclusively at wealthier segments of society.