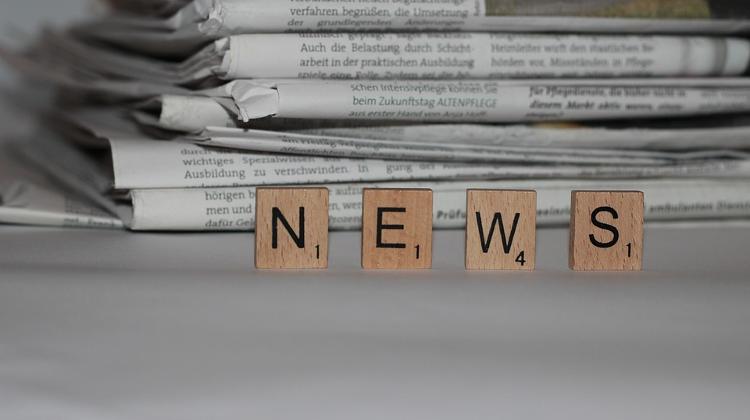 Tamás Toót-Holló, editor-in-chief of MTI, has left by mutual agreement, state media manger MTVA announced on Wednesday. Under a decision made by CEO István Galambos, and in a bid to reduce personnel costs, the chief editor position will be abolished.

Galambos will himself take on the chief editor’s duties.

Toót-Holló confirmed his departure but would not comment on the circumstances nor where he will continue his career.