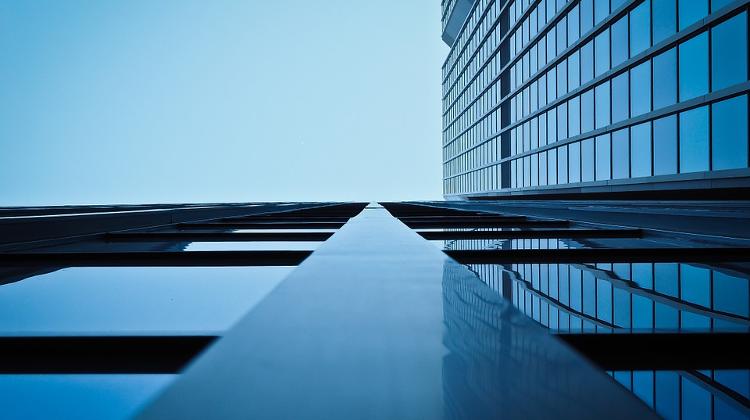 With the completion of two high profile, multi-tenanted logistic centers and three city center assets, CBRE Hungary says it has confidence for the year ahead.

Last year the firm was involved in eight major transactions, where office buildings and industrial properties were sold for nearly EUR 350 mln. High-value landmark office buildings in Budapest — such as Váci Corner, Nordic Light, and Park Atrium — and significant properties of the industrial and logistics market — such as the South Pest Business Park and Aerozone — all changed hands last year, CBRE remings.

According to to CBRE capital markets team commercial properties worth some EUR 500 mln will soon appear on the Hungarian real estate market. The year’s turnover is expected to exceed last year’s EUR 1.54 bln, which would show an undiminished growth of the investment market since 2012.

“With a number of other high profile assets in the deal pipeline and due to be announced in Q2 2017, CBRE are of the opinion that investment volumes could top those of 2016,” said Tim O’Sullivan, head of capital markets at CBRE Budapest.

This increased level of activity is based around new equity entering the market and solid fundamentals underpinning investor assumptions and underwriting, according to CBRE.