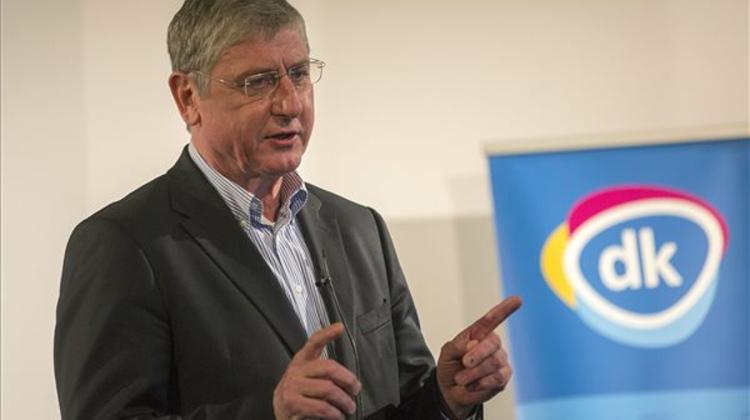 As the European Commission withdraws billions of Forints from Hungary because of irregular tendering between 2003 and 2009, a pro-government commentator accuses the former Socialist-Liberal government of corruption.

The European Commission withdrew 18 billion Forints of structural funds after it found irregularities in three software contracts that were part of the unified monitoring system of EU grants (EMIR).

The contracts were signed as part of an EU funded project between 2003 and 2009.

According to the EC’s report, the Hungarian authorities awarded contracts to a company (Welt 2000) without tendering. Between 2002 and 2004, the National Development Office responsible for public procurement projects was headed by Klára Dobrev, the spouse of Ferenc Gyurcsány (PM from 2004 to 2009), and the contacts were signed by Péter Heil, who since 2010 has been employed as director of PM Gyurcsány’s Altus company.

Magyar Idők’s Gyula Haraszti welcomes a decision by János Lázár, the Minister in charge of the Prime Minister’s Office to file a complaint against unknown perpetrators. The pro-government columnist finds it peculiar that the opposition parties accuse the government of massive corruption, while the biggest procurement irregularities identified by the EU happened under the former Socialist-Liberal government.

Haraszti hopes that those responsible for the irregularities will be identified so that Hungarian tax payers will not have to pay the fines.