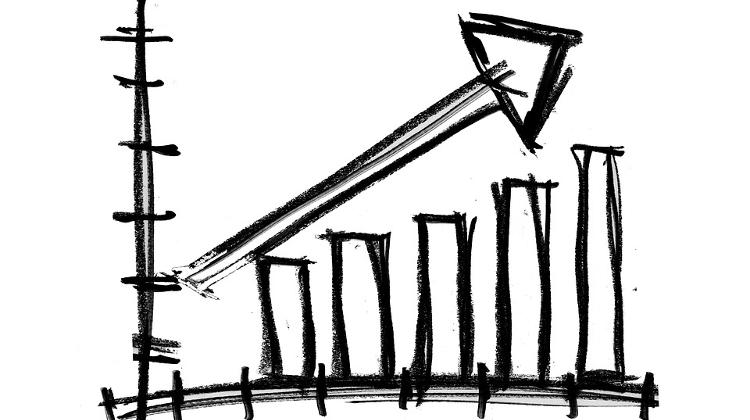 A pro-government commentator interprets the 4.1 GDP growth in the first quarter of 2017 as a vindication of the government’s economic vision. A left-wing columnist objects that the Hungarian economy’s competitiveness has declined.

The growth figures indicate that the Hungarian government is on the right path, Gergely Kiss comments in Magyar Idők.

The pro-government columnist writes that Hungary’s growth in the first quarter of the year is double the EU average and is in line with government estimates that were initially considered far too optimistic by critics. Kiss claims that Hungarians can also feel that the economy is improving: taxes are lower, real wages are higher and a new housing subsidy is offered to families.

Varga’s competitiveness indicators are largely political, including what he terms the weakening of democratic institutions, the absence of transparency, poor education and corruption. Varga therefore urges what he calls systemic reforms to boost competitiveness.