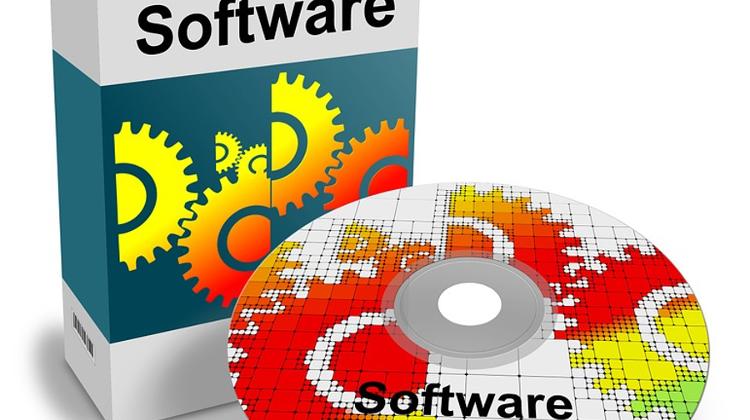 Although no government decision has yet been made, the state tourism promotion agency Magyar Turisztikai Ügynökség is drafting a proposal to link software used by commercial accommodation providers directly to the tax authority NAV, head of the agency Zoltán Guller told daily Magyar Idõk in an interview.

Under the proposal revenues, room reservations and the number of nights booked and paid for would be monitored online by NAV, he said.

The government sees great growth potential in tourism and aims to increase the share of tourism in GDP from the present 10% to 16% in the coming two years, he highlighted.

This expansion would also create new jobs, he added.

No decisions have been made about whether to cut the 18% VAT on commercial accommodation or to launch a compulsory service charge for restaurants, Guller underlined. The latter would not signify an increase in costs but make the under-reported income of waiters and waitresses more transparent, he argued.