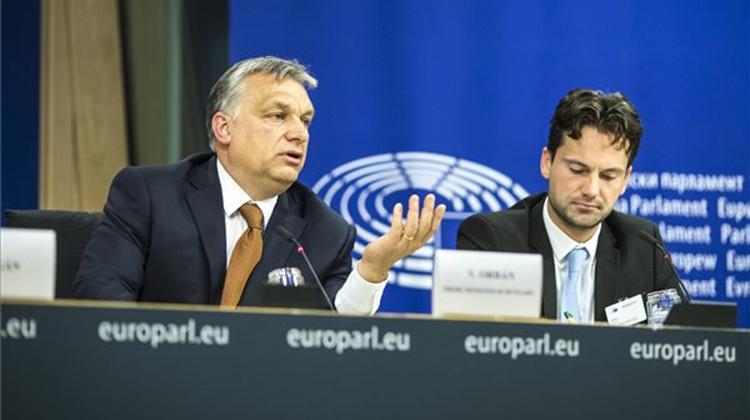 Bertalan Havasi, the head of the Press Office of the Prime Minister, has informed kormany.hu that on Thursday evening Prime Minister Viktor Orbán had a telephone conversation with Turkish head of state Recep Tayyip Erdogan. The Prime Minister congratulated the President of Turkey on the success of the referendum on amendment of the Turkish Constitution.

Mr. Havasi said that Mr. Erdogan had proposed a separate bilateral meeting with Mr. Orbán as part of the “One Belt, One Road” forum to be held in China in May, and the Hungarian prime minister was pleased to accept.

On Thursday Turkey’s Supreme Election Council announced the official result of the referendum on introduction of an executive presidential system, which was held on 16 April: 51.41 per cent of the votes were in favour of the constitutional amendment, with 48.59 per cent against.

Orbán asked in an interview to public radio about his congratulations of Turkish leader Recep Erdogan on the success of his referendum on establishing an executive presidency, Orbán said the Turkish people had made their decision in the plebiscite and the result should be respected.

“We pursue a sober-minded policy and it is not right to first place a nice big axe in the hand of the Turkish president to protect us before repeatedly stabbing him in the back with a pin because we don’t like the look of him.”