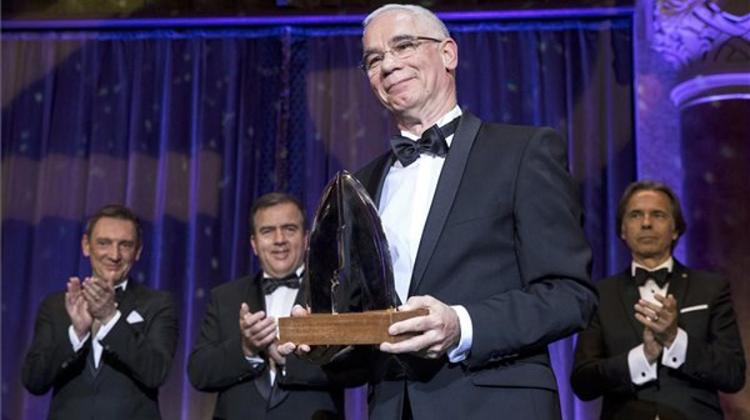 The government has decided to take further measures to help families, with an emphasis on helping mothers get a job and opening creches at workplaces, the human resources minister announced. Speaking at an event organised by the German Economic Club (DWC) in Budapest on Saturday evening, Zoltán Balog said the government would spend a total 6 billion forints (EUR 19.4m) on the creche programme.

Measures aim to strengthen families and get more parents on to the labour market, Balog said. He said the ratio of mothers in Germany working part-time was 46 percent, compared with 7 percent in Hungary. “Those figures show how much is needed to improve the situation of [Hungarian] families,” he said.

The government now spends 4.7 percent of the country’s GDP on family benefits, nearly twice as much as the 2.5 percent OECD average, he noted. Central bank governor Gyorgy Matolcsy told the gathering that the coming period would be one of “new harmony between East and West”. He insisted that the idea of a United States of Europe would soon be a thing a the past and a “two-speed Europe, or even a three-, four,- or five-speed Europe” would follow.

“Everything points in that direction,” he insisted, adding that such circumstances would offer Hungary opportunities “to build bridges between Europe and Asia”. At the ceremony, Balog was recognised with DWC’s German-Hungarian Friendship Award. DWC was founded 25 years ago to promote political and business ties between Hungary and Germany.