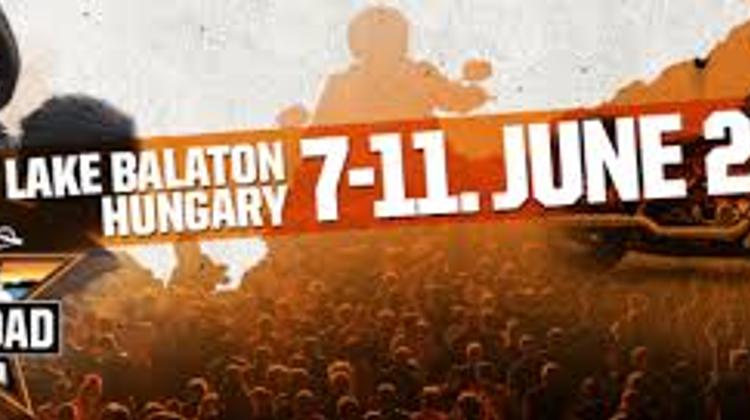 The Central European meeting of the Harley-Davidson motorbike riders is organised annually in the middle of June in Hungary. The most impressive part of this unique 3-day event is the procession of several thousand riders. Concerts featuring famous American and English rock musicians lend additional colour to the programme.

The characteristically low-built, elongated streamlined motorbike with its tilted handlebar is made for the purpose of comfortable touring rather than tearing along motorways. Since the film Easy Riders the bike has been widely known to others than fans. Designed by William J. Harley and Arthur Davidson, this legendary motorbike is regarded as the king of the road. Owners and fans number several hundred thousand worldwide.

Thousands of riders come together at the Central European gathering. Alsóörs, a town on the north lakeside of Balaton, has hosted this 'roaring' festival since 2000. Besides the bike beauty contests, dexterity competitions and stunt demonstrations, one of the most spectacular happenings of the weekend is the procession of thousands of riders on the route between Tihany and Alsóörs.

The parade is traditionally organised on Saturday at midday as a part of the 3-day show.