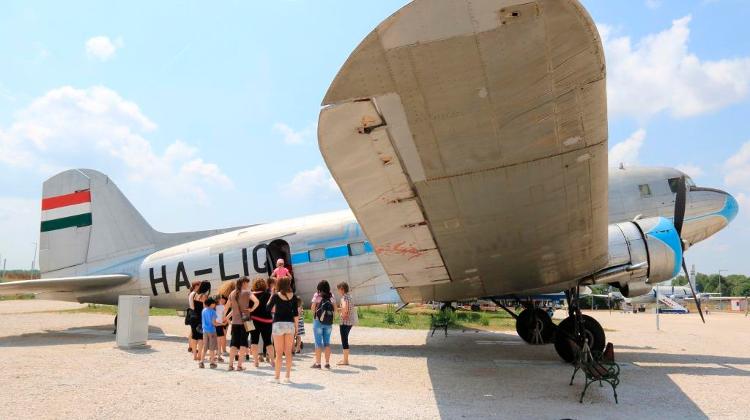 The Aeropark open-air aviation museum has reopened at Budapestʼs Ferenc Liszt International Airport after moving to a new site due to the addition of more parking spaces.

Reopening during the long Pentecost weekend, the open-air museum is offering new attractions at a cleaner site in a more comfortable environment, according to Budapest Airport Zrt., the operator of Ferenc Liszt International Airport.

Beyond the well-known Lisunov Li-2, the first aircraft of the now defunct Hungarian national carrier Malév, and the Tupolev TU-154 B2, an Antonov AN-2 type aircraft has been turned into a playground for children.

“We are very happy with the comfort offered by the new site and the opportunities offered by the new exhibition space,” said Gábor Somogyi-Tóth, who is responsible for the operations of the museum. “The following few days will be spent in post-move fine tuning,” he added, noting that by the upcoming Night of Museums event on June 24, Aeropark will showcase many surprise attractions for visitors.