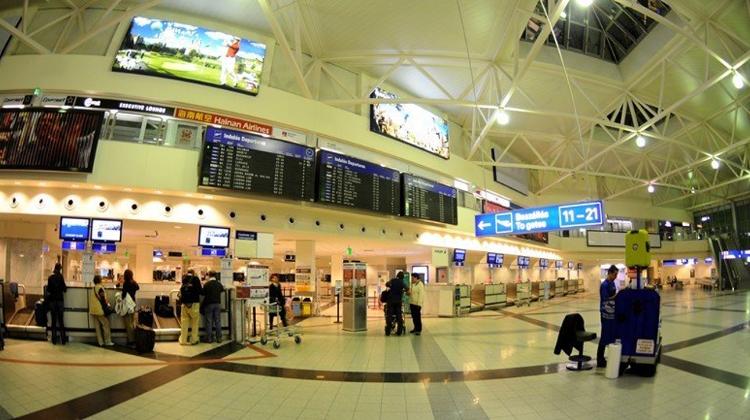 Budapest Airport has enlarged its passenger check-in capacity by adding ten new desks in terminal 2B and increasing the size of the check-in zone, the airport operator has announced.

The project is part of a large-scale Ft 50 billion BUD2020 development programme that also includes the construction of a new hotel and the so-called Pier B, new passenger boarding bridges.

The airport has seen a traffic jump of 14.5% year-on-year in the first five months as airlines have announced the launch of two dozen new destinations.