Government Office Chief: ‘Lex Heineken’ Bill Could Be Back On Parliament Agenda In September 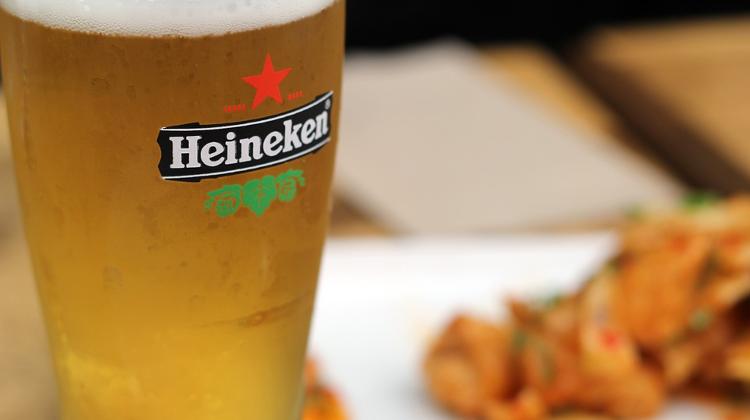 A bill prohibiting the commercial use of totalitarian symbols dubbed “lex Heineken” could be back on parliament’s agenda as early as September, government office chief János Lázár said on Tuesday. The bill was submitted to parliament by Deputy Prime Minister Zsolt Semjén and Lázár earlier this year.

Ruling Fidesz has said that the bill targets Dutch beer company Heineken’s use of a red star, among other companies and symbols.

Lázár said in a statement that the government welcomed a decision by the European Commission issued on Monday in which it said it would not aim to block the bill. He said that at the time of its submission “many were convinced” both in Hungary and abroad that the European Union would disapprove of the bill.

"But instead even the [European] Commission has admitted that a bill like this can be justifiable in a country with a historical background like Hungary’s,” Lázár said.

“The commission has confirmed that the regulation itself would not violate EU law.

” Lázár added that the government acknowledges the commission’s remark that the law could not be used in a discriminatory way, as this has never been the government’s intention. The same sanctions will be imposed on any company that violates the law, he said.