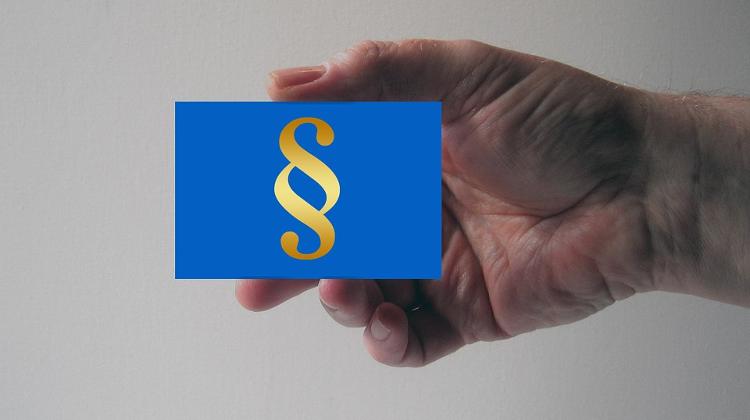 As a former Socialist Minister of Justice agrees to defend an asylum-seeker in his appeal against a conviction for terrorism, a pro-government commentator accuses the Left of ‘siding with illegal migrants’. A left-wing columnist dismisses the accusation.

Former Socialist Minister of Justice Péter Bárándy has announced that he will defend Ahmed Hamed, a Syrian asylum seeker found guilty of involvement in terrorist activity and handed down a 10 year jail sentence in a first instance verdict in December 2016. Ahmed Hamed participated in the 2015 September clashes at the Hungarian border (see BudaPost September 18, 2015).

In Magyar Idők, György Pilhál suspects that Péter Bárándy’s decision, announced after MSZP frontrunner Botka’s Brussels visit, is an indication of what he calls the Socialists’ willingness to side with undocumented migrants who want to enter Hungary. The pro-government commentator recalls a recent statement by Mr Botka, who said that if elected to power, he would tear down the border fence erected by PM Orbán. All this, Pilhál suggests, shows that the Left wants to help migrants cross into Hungary.

In Népszava, Péter Németh finds the accusation that the Socialists support a terrorist absurd. The left-wing columnist finds the first instance ruling far too harsh a punishment for Ahmed Hamed, who was convicted for throwing 3 objects at the police and inciting his fellows through a loud hailer. Németh adds that regardless of what one thinks of the defendant, in a country that respects fair trials and the rule of law, professional legal help should be available for all who stand accused.