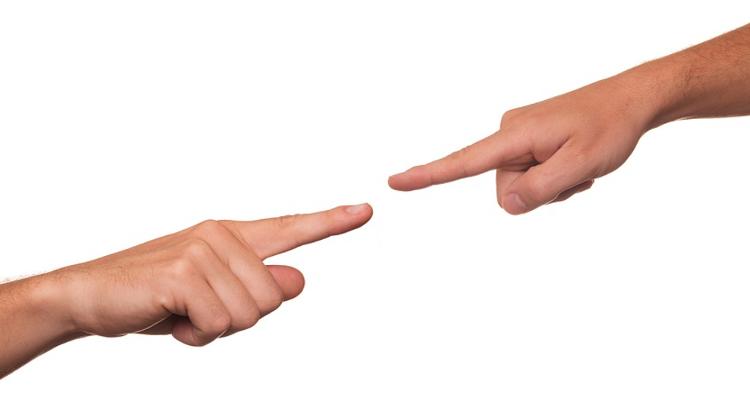 As George Soros depicts the Orbán government as a ‘mafia state’, government politicians including the premier himself describe the NGOs supported by Mr Soros as ‘a mafia network.’ A pro-government columnist fears that anti-government protesters will soon turn violent.

A left-wing commentator, on the other hand, finds the government’s rhetoric frightening.

Pondering the future of the European Union in an article syndicated by the liberal Heti Világgazdaság, George Soros expressed his hope that anti-integration politicians and parties will soon lose their stamina, and the EU can regain momentum.

The Hungarian-American billionaire and philanthropist accused PM Orbán of framing “his policies as a personal conflict with me, making me the target of his government’s unrelenting propaganda campaign”. Mr Soros said that he was surprised by the strength of grassroots protest to defend the Central European University and oppose what he called the “corruption of the mafia state Orbán has established”.

During his regular Thursday press conference, János Lázár, the Minister in charge of the Prime Minister’s Office dismissed these accusations. Mr Lázár called the remarks by Mr Soros ‘an insult to Hungarians’. Mr Lázár said that it is the Soros-network that operates similarly to the mafia.

On Friday in his by-weekly interview on Kossuth Rádió, Prime Minister Orbán said that “there is no doubt that Mr Soros’s article is a declaration of war”. PM Orbán also likened the Soros network to the mafia, and said that both the EU and the Hungarian Socialists want to implement George Soros’ plan to import migrants.

On Friday, Magyar Idők quoted unnamed sources who predicted that NGOs funded by George Soros will start a new wave of protest to pressurise the Orbán government and “destabilise the country”. According to the pro-government daily, the NGOs will occupy government buildings and demand amendments to the electoral law. If the government does not comply, NGOs supported by George Soros will launch a civil disobedience campaign, the newspaper claimed. Magyar Idők interpreted the article in Heti Világgazdaság by Mr Soros as the harbinger of a potentially violent wave of protests.

We are in for a hot autumn, editor Ottó Gajdics comments in Magyar Idők. The pro-government columnist speculates that after they failed to ignite mass discontent through peaceful demonstrations, anti-government activists and organizations will block roads and occupy government buildings. Gajdics thinks that the more hopeless they become, the more they will resort to provocative and aggressive methods to mobilize people against the government. Gajdics claims that the radical protest will be financed by George Soros and supported by leading left-wing intellectuals. He calls on supporters of the government to be ready to defend the rule of law.

Népszava’s former editor-in-chief Péter Németh interprets Viktor Orbán’s statement about a declaration of war by Mr Soros, as an attempt by the Prime Minister to crank up the battle mode in which he already operates. The left-wing columnist wonders whether he himself will be called a traitor for agreeing with Mr Soros that open societies needs to be defended.

Németh describes the government’s battle against the Soros funded NGOs as a campaign based on demagoguery, and finds PM Orbán’s new language increasingly belligerent and fearful. He concludes that the government cannot be expected to adopt a more compromising approach towards critical NGOs.