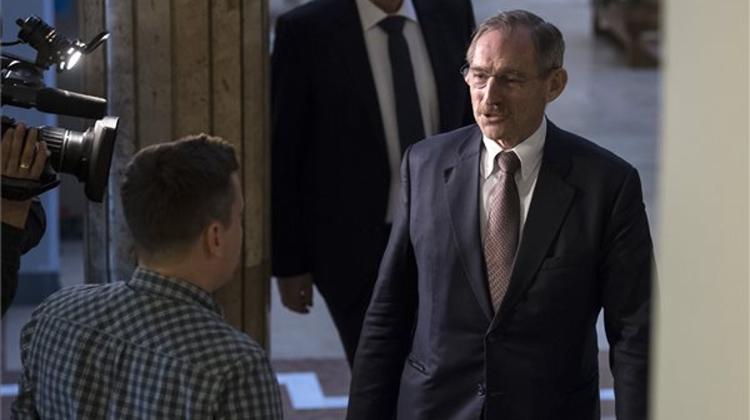 More money will be allocated for police and security in next year’s budget, interior ministry state secretary Károly Kontrát said on Wednesday. Parliament is expected to pass the 2018 budget next week.

The extra funding will also enable technical improvements to be implemented in the border crossing system. Also, the standby police force will move to a new headquarters, he added.

Kontrát said in response to a question that upcoming events such as the 2017 World Aquatics Championships, the Formula One race and the Sziget Festival will put an extra burden on the police, the anti-terrorism centre and secret services.