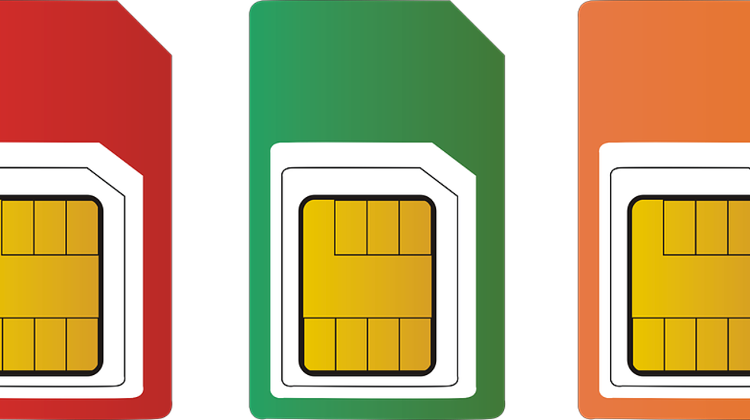 Telcos Magyar Telekom and Telenor have said they will allow pre-paid subscribers who fail to reconcile their data by the deadline on Friday to keep their telephone numbers and balances if they sign new contracts. Hungarian lawmakers tightened rules on pre-paid SIM cards last year amid concerns they could be easily resold to criminals or terrorists.

The contracts of subscribers who fail to comply will be cancelled. Telenor said pre-paid subscribers who miss the deadline would have 60 days to sign a new contract to both keep their old number and their balance.

After that, they can sign a new contract until the end of next February and still keep their number.

Magyar Telekom did not specify any deadlines for signing new contracts for pre-paid subscribers that don’t reconcile their data by Friday, but said it would make a detailed announcement later in the week.

Vodafone also promised to announce details concerning its pre-paid subscribers who miss the Friday deadline later in the week.