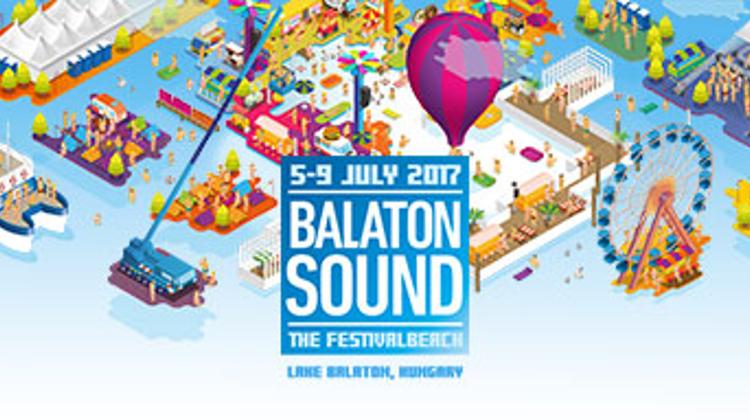 The whole Balaton Sound program will feature more than 300 programs during the 5-days at more than 20 program venues. Many of the venues are built on Lake Balaton itself on piers with an exciting decoration, with many cocktail bars, chill areas, etc.

The Elrow Stage will definitely become the party central of the festival with their impressive decorations that will be built on a pier in the Lake itself. Just on the opposite side of the Main Stage, the Psychedelic theme of the Elrow party will bring a crazy vibe to the beach party featuring great DJs as Henry Saiz, Edu Imbernon, CatzN’Dogs, Anja Schneider, Toni Varga, De La Swing, Eddy M, Mario Biani and Bastian Bux.

The Elrow Stage will start the party already at noon and will build up the party right until the Main Stage takes over. The night series will start after the closing slot on the Main Stage and will last till sunrise. The venue will have a cocktail bar and comfy sunbeds, so visitors can enjoy the exclusive venue built on the water.

As an additional program element, visitors can party also on the Lake itself. The exclusive boat parties will leave every day in the afternoon, where prestigious DJs will play such as Sasha, Jan Blomqvist, Max Cooper, Art Department and Eelke Klejn. These tickets can be purchased on top of the 5-day pass to the festival on the festival website.