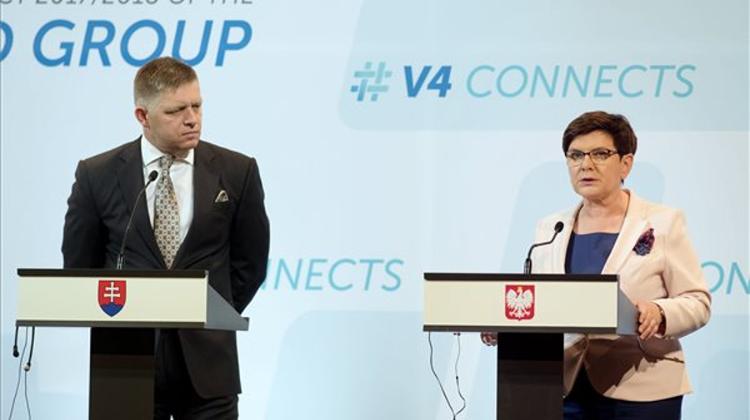 Speaking after talks with his V4 counterparts and Israeli Prime Minister Benjamin Netanyahu in Budapest, Fico said that V4 people felt like “second-rate citizens” due to the “dual quality” of products, which he said contributed to growing mistrust of the EU. Bohuslav Sobotka, the Czech premier, said that rules should be changed at the European level.

“We do not want companies supplying different quality to each member state,” he said, adding that his counterparts shared his position.

Polish PM Beata Szydło said that the V4 would also enter into negotiations concerning employees on foreign missions, and that the group had also written a letter to the Italian prime minister on the subject of the migrant crisis in the Mediterranean.