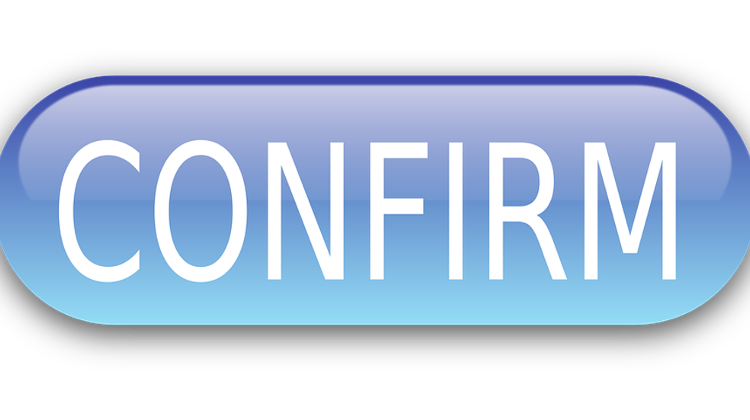 Hungary’s cash flow-based budget deficit, excluding local councils, reached 816.8 billion forints (EUR 2.69bn) by the end of July, the economy ministry said in a second reading of data on Monday. The deficit reached 70.0 percent of the full-year target, the ministry said. In July alone, the budget ran a 94.4 billion forint surplus compared to a monthly deficit of 62.7 billion forints a year earlier.

The figures are unchanged from the preliminary ones released on August 7. The state of government finances is “stable” and the 2.4 percent-of-GDP deficit target for the full year calculated according to EU accounting rules “can be safely achieved”, the ministry said.

On the revenue side, the balance was lifted by personal income and payroll tax as well as by the 146.7 billion forint revenue arriving from last year’s state-owned land sales. January-July net central budget revenue from personal income tax was up by 10.6 percent and net revenue from VAT rose by 8.3 percent, but both fell somewhat short of the yearly target.

The ministry noted a 11.1 percent rise of revenue from road e-toll, to 96.7 billion forints.

Funding arriving from the European Union to central budget chapters related to the current EU budgetary period rose by 28.4 percent to 194.2 billion forints but was just 12.6 percent of the more-than-doubled full-year target. The ministry said the delay will be made up for in the second half. EU monies coming in as retroactive payout of EU support were 44.5 billion forints or 51.3 percent of the annual plan after hardly any such payout one year earlier.