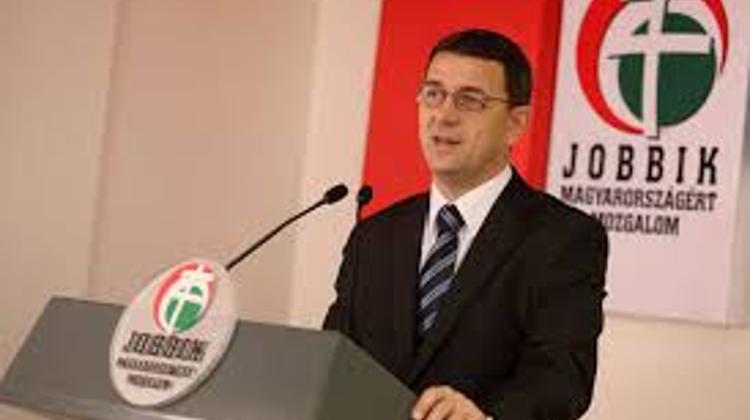 György Szilágyi told a press conference that under their motion, parliamentary deputies, government commissioners, local government officials and MEPs would be prohibited from serving in top positions of a sport federation or a sport club.

He said that the ruling Fidesz party had been seeking “to exert control” over all sport branches in Hungary, thereby causing a lot of damage to the industry as a whole.

“In a democratic society leadership in sports is strictly separated from leadership in politics, and this is how the system should also work in Hungary in the interest of sports as a profession,” Szilágyi said.

He said that the FINA World Aquatics Championships Hungary hosted last month had been a success, but it was important to scrutinise how the funds allocated for the event had exactly been spent.