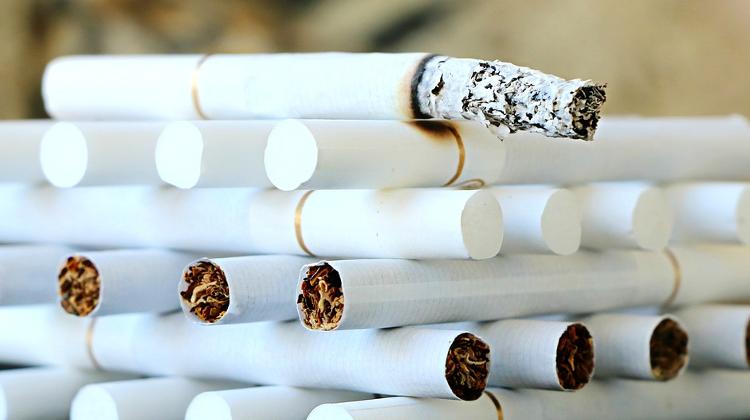 Hungary’s National Tax and Customs Authority (NAV) warned that possession of untaxed cigarettes or other tobacco products is a punishable offense in a statement issued.

NAV noted that persons found to be in possession of illegal tobacco products can expect to pay a fine of at least 30,000 forints in addition to having the illegal products seized.

NAV issued the statement after seizing some 3,200 cartons of illegal cigarettes in a raid on a telephone shop in central Budapest.

NAV seized more than 21 million illegal cigarettes with a value of more than one billion forints in January-July.