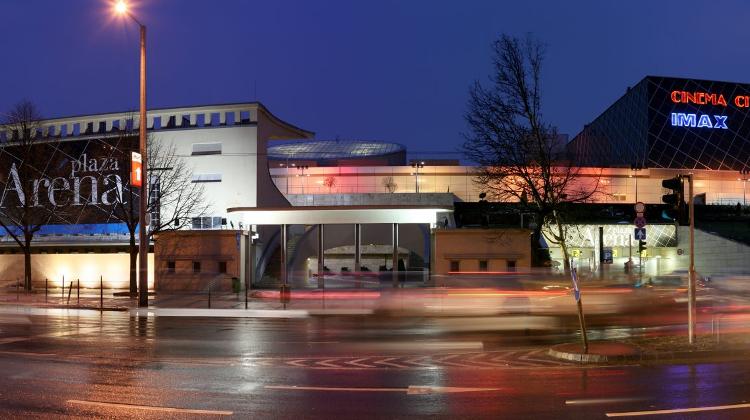 NEPI Rockcastle announced that through its subsidiary, Arena Property KFT, it has acquired all the issued shares in, and claims against, Symmetry Arena Ingatlankezelő Korlátolt Felelősségű Társaság, the owner of Arena Plaza Shopping centre in Budapest, Hungary.

New Europe Property Investments plc (NEPI) is a commercial property investor and developer listed on the Main Board of the Johannesburg Stock Exchange Limited (JSE) and the regulated market of the Bucharest Stock Exchange (BVB). According to the NEPI’s press release, with a gross lettable area of 66,000m2, Arena Plaza is the second largest retail centre in Budapest, the capital city of Hungary,

the second most populous city in Central and Eastern Europe (CEE). Centrally located in the eastern part of the city, close to the country’s main international railway station, the shopping mall was opened in November 2007 and has since grown its annual footfall to more than 10 million people. Its modern layout over two floors, convenient parking and attractive tenant mix has resulted in turnover growth exceeding 7% per annum over the last two years.

Several envisaged asset management initiatives, including major improvements to the leisure and entertainment offering, the introduction of new international tenants and a major refurbishment, will further strengthen its dominant market position. Further to the recovery of its investment grade rating in 2016, Hungary is on a growth path, with GDP growth forecast to be 2.8% in 2017 and 2.9% in 2018, compared to 1.4% and 1.5% respectively in the European Union (according to the Economist Intelligence Unit).

Budapest is the economic centre of Hungary, with over 1.7 million inhabitants, being the most populous and wealthiest city in the country. It has a unique location advantage from its proximity to Vienna (250 km) and Bratislava (200 km), the three cities creating one of the leading clusters of cross-border activities in the entire CEE.

The city boasts high quality infrastructure and is an attractive head office destination for international companies. NEPI Rockcastle is the largest listed retail centre owner in CEE and this acquisition, in the fourth largest CEE economy, completes the company’s entry into the eight largest markets in the region.

The transaction was completed on 15 September 2017. According to NEPI Rockcastle, the aggregate purchase price paid for the transaction was EUR 275 million, resulting in an acquisition yield of approximately 6.2%. This acquisition has initially been funded by a combination of NEPI Rockcastle’s existing cash resources, debt facilities, vendor finance and sale of various listed securities held, in line with management’s strategy of decreasing this exposure.