DK Spox Accuses Fidesz Of Stoking Tensions Ahead Of Elections 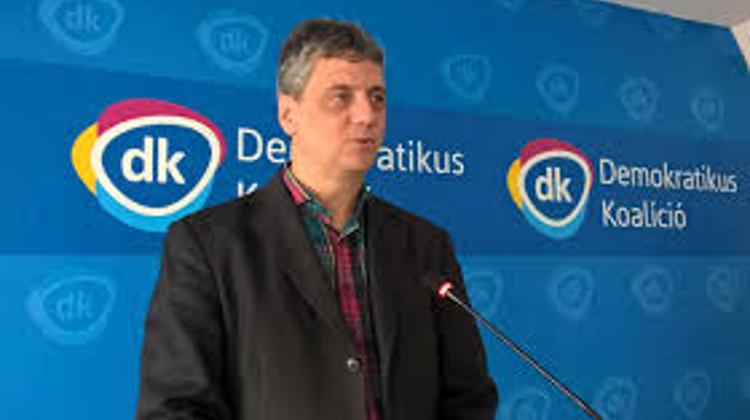 The spokesman of the opposition Democratic Coalition (DK) accused Fidesz of attempting to foment political unrest by raising the prospect of street turbulence ahead of next year’s general election in a bid to retain power.

Zsolt Gréczy noted that the speaker of parliament, László Kövér, had accused the opposition back in July of secretly planning street turmoil in the autumn with a view to stirring up tensions. Gréczy said Antal Rogán, the cabinet office chief, had reheated Kövér’s charge over the weekend.

“The only party that has ever organised and carried out street riots in Hungary is Fidesz,” Gréczy insisted, calling on the ruling party to “refrain this time from organising a sham coup attempt” involving violent acts in the streets against police officers, vehicles and buildings.

“Should this happen again on the streets of Budapest, it will mean that Fidesz is scared that it might lose next year’s election and sees riots as its only way to retain power,” he said.

Fidesz in response said that the possibility of autumn unrest and even violent acts were being “hinted at only by members of a network” sponsored by US billionaire George Soros.

The ruling party said “the Soros network” would do all it could to replace the current government with one that “implements the Soros plan, dismantles the border fence and carries out the migrant quota scheme”.