Gazprom Supply To Hungary, Other Future Turkish Stream Gas Recipients Up In January-August 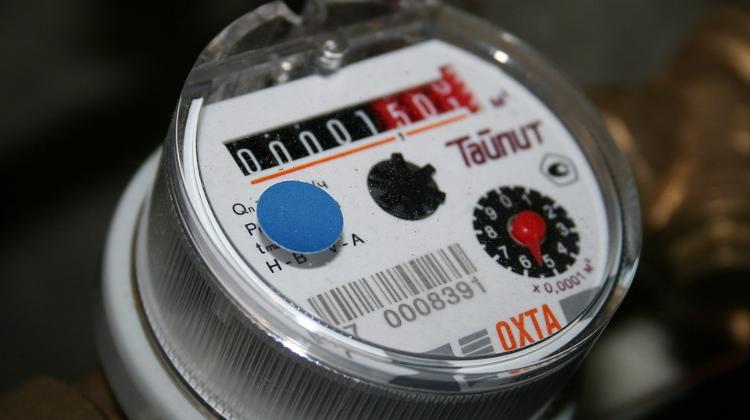 Russian gas and oil company Gazprom reported a sharp increase of gas delivered to Hungary and the other countries which will in future receive Russian Gas through the Turkish Stream pipeline in the first eight months of 2017.

Russian gas deliveries in the first eight months were up by an annual 22.3 percent to Turkey, went up by 14.3 percent to Greece, by 36.7 percent to Serbia, by 10.1 percent to Bulgaria and by 26.6 percent to Hungary, Gazprom reported over the weekend.

ssia and Turkey signed an intergovernmental agreement on building a pipeline bypassing Ukraine in October 2016. Construction of the Turkish Stream has started and Bulgaria and Serbia has already signed the necessary agreement on the pipeline, Hungary’s Foreign Minister Péter Szijjártó said in July this year when he signed an agreement with Miller on developments in Hungary related to Turkish Stream.

Szijjártó said that month that the new delivery route could be completed by the end of 2019, and would be able to deliver 8 billion cubic metres of gas a year to Hungary, via Serbia. Hungary’s annual gas consumption is around 9 billion cubic metres.

Turkish Stream would run partway along the path of the South Stream pipeline, the plan of which was scrapped in 2014. The pipeline would have delivered Russian gas to Europe via the Black Sea, also bypassing Ukraine.