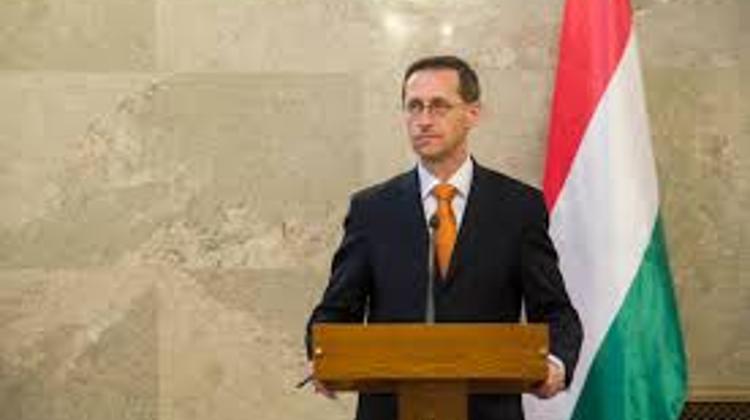 Since the state of Hungary began borrowing, it has been unprecedented that creditors actually paid the state for the loan, Minister for National Economy Mihály Varga said. It is a great moment, he noted – adding that Hungary’s economic growth and future outlook have convinced market participants that it was worth investing in the country.

The minimum, maximum and average yields of the bids were all negative, while the offered bonds were three times oversubscribed.

As the Minister emphasised, the Hungarian state budget was stable and sound, the debt-to-GDP ratio was declining steadily, and the share of state securities held by non-residents was also falling.

Negative yields seen at the latest action are expected to persist.